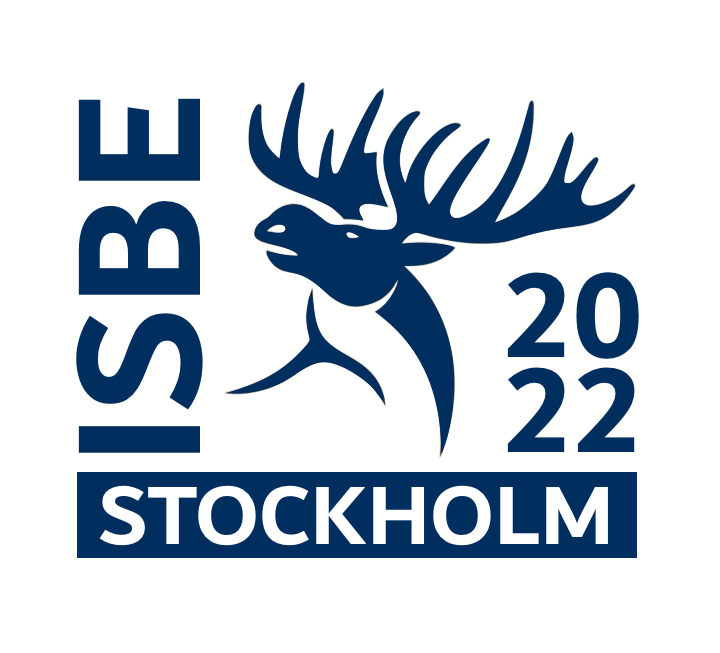 The conference logo depicts a moose (Alces alces, or älg in Swedish), the national animal of Sweden and often referred to as the ‘king of the forest’.  Sweden has the densest moose population in the world, and they can be found across the entire country, including in the Stockholm municipality.

Moose in Sweden can migrate several hundred kilometers between summer and winter pastures, and some populations have been taking the same route for over 9000 years. The Great Moose Migration (‘Den Stora Älgvandringen’) is part of a popular live ‘slow tv’ series filmed in collaboration with researchers from the Swedish University of Agricultural Sciences. You can watch highlights on the 2021 Great Moose Migration here. While some moose migrate over long distances, others remain within the same territory year-round and some vary between the two strategies. What causes this variation in behavior remains unclear but would be a fascinating subject for future studies in behavioral ecology. 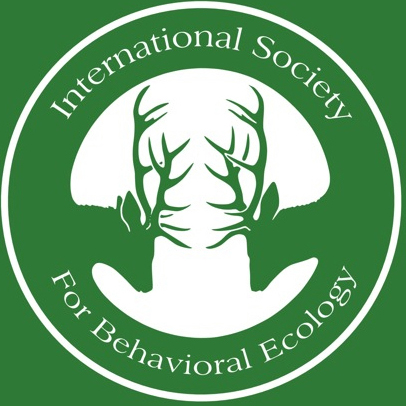 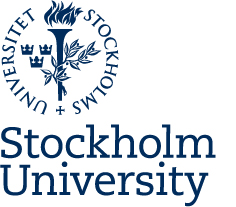